One day, people invited Billy Graham to a luncheon in his honour. Billy initially hesitated to accept the invitation, because he struggles with Parkinson's desease. But the people said, "We don't expect a major address. Just come and let us honour you." So he agreed.

After wonderful things were said about him, Dr. Graham stepped to the rostrum, looked at the crowd, and said, "I'm reminded today of Albert Einstein, the great physicist who this month has been honored by Time magazine as the Man of the Century. 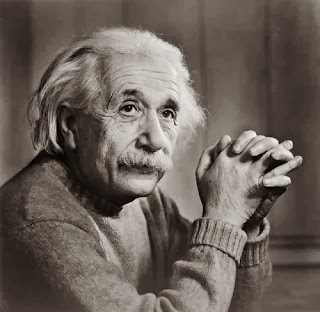 Einstein was once traveling from Princeton on a train when the conductor came down the aisle, punching the tickets of every passenger. When he came to Einstein

As he was ready to move to the next car, he turned around and saw the great physicist down on his hands and knees looking under his seat for his ticket.


"The conductor rushed back and said, 'Dr. Einstein, Dr. Einstein, don't worry, I know who you are; no problem. You don't need a ticket. I'm sure you bought one.'

Einstein looked at him and said, "Young man, I too, know who I am. What I don't know is where I'm going.” 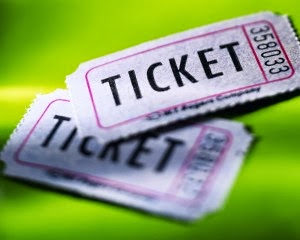 Having said that Billy Graham continued, "See the suit I'm wearing? It's a brand new suit. My children, and my grandchildren are telling me I've gotten a little slovenly in my old age. I used to be a bit more fastidious. So I went out and bought a new suit for this luncheon and one more occasion. You know what that occasion is? This is the suit in which I'll be buried. But when you hear I'm dead, I don't want you to immediately remember the suit I'm wearing. I want you to remember this:

"I not only know who I am. I also know where I'm going. May your troubles be less, your blessings more, and may nothing but happiness, come through your door.
Life without God is like an unsharpened pencil - it has no point."
von | by Rainer + Kerstin am | at Monday, October 21, 2013 No comments: 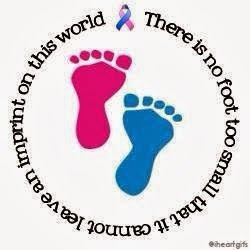 Sending love and hugs to those of you who have little ones awaiting you in Heaven.
von | by Rainer + Kerstin am | at Wednesday, October 16, 2013 No comments: 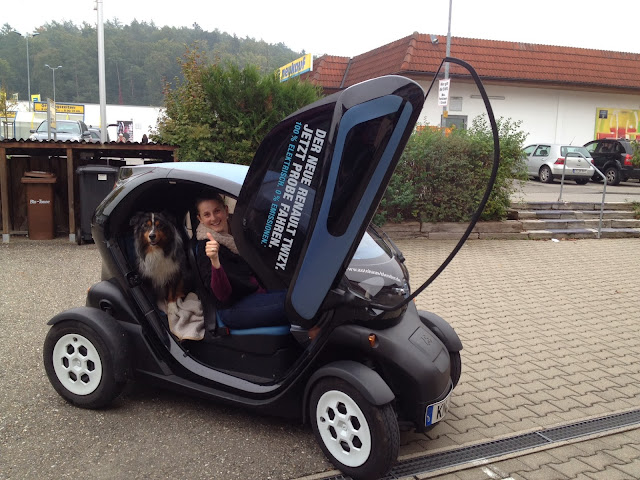 this is our favorite song right now - probably, because it describes our current period in life in a precise way.
The lyrics can be found by clicking here.